From the Cre8 in 8 manual, our team designed a three to five day Cre8 in 8 training called Train the Trainer.  This training leads a group of trainees from different groups through the eight steps as described in the Cre8 in 8 handbook.

During this training we prepare the trainees for a pilot project. We explain the eight steps of the method, offering the group additional information, possibilities to try things out, exercises, brainstorm sessions, exchange and role play.

During this follow up period the Cre8 team visits the groups to monitor and evaluate the progress and results. From 2016 until 2021 groups in Kisumu, Gulu, Moshi and Kigali were trained.

In 2021 Cre8 East Africa took a new step in it’s goal to sustain the results of its work in the Cre8 Masterclass program. In partnership with the Change the Game academy by the dutch based NGO Wild Geese (Wilde Ganzen) and its East African partners.

A selected group of youths from all over the region will receive additional training in a array of subjects aiming to strengthen their skills als group leaders and changemakers in their communities. 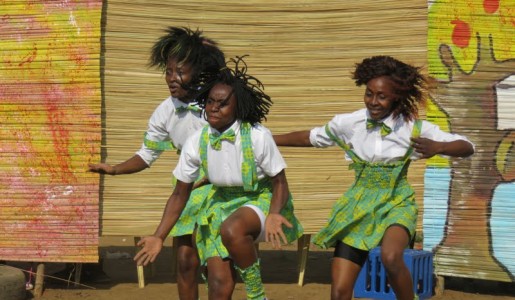 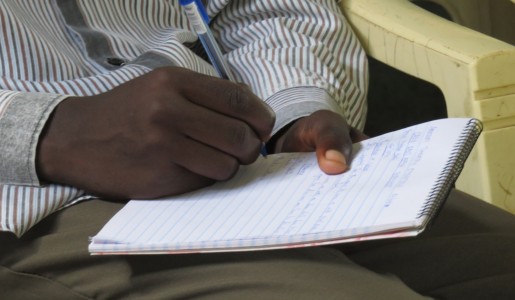 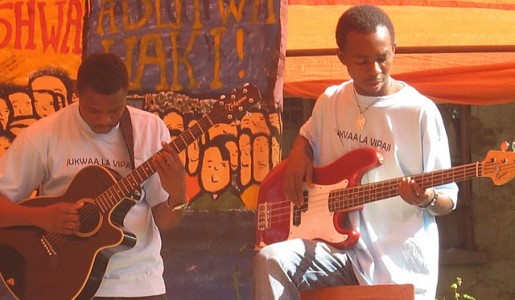