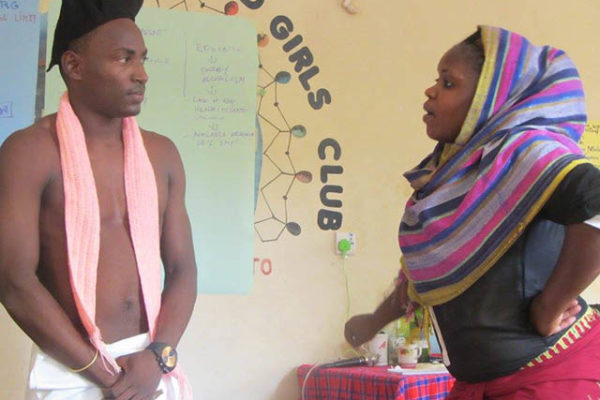 End of November 2017,  we trained a group of 22 youths from eight different groups in Moshi, Tanzania. After this three day training the group organised its own project in which they worked towards a presentation in April 2018. Harri and Dina were present at that finale.

In 2016 Harrison Okwach, Dina Abok and Ben Hekkema trained a group of 44 youths from 12 local youth groups in West Kenya (Kisumu) and North Uganda (Gulu). For the Kisumu training we also invited members of the Pamoja Tunaweza Boys & Girls Club from Moshi, Tanzania. Their founders were part of a previous Cre8 project.

The members invited us to come to Moshi in 2017 to train a group of young people from local youth groups. Since in our experience a two day training was a bit short to really be able to get the messages of Cre8 in 8 across and have the trainees ready to design their first Cre8 in 8 based project we added a third day. 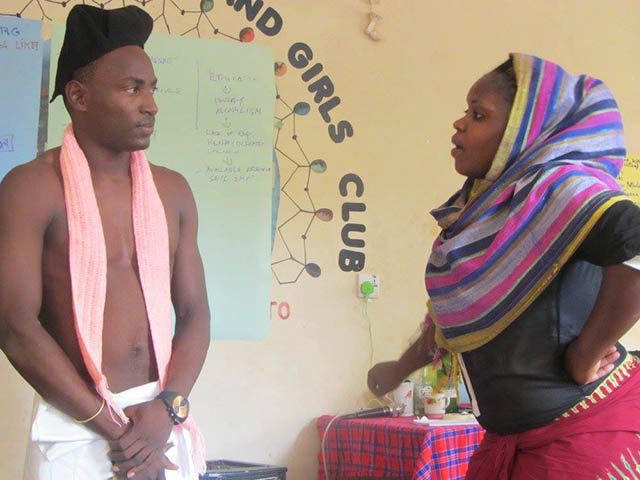