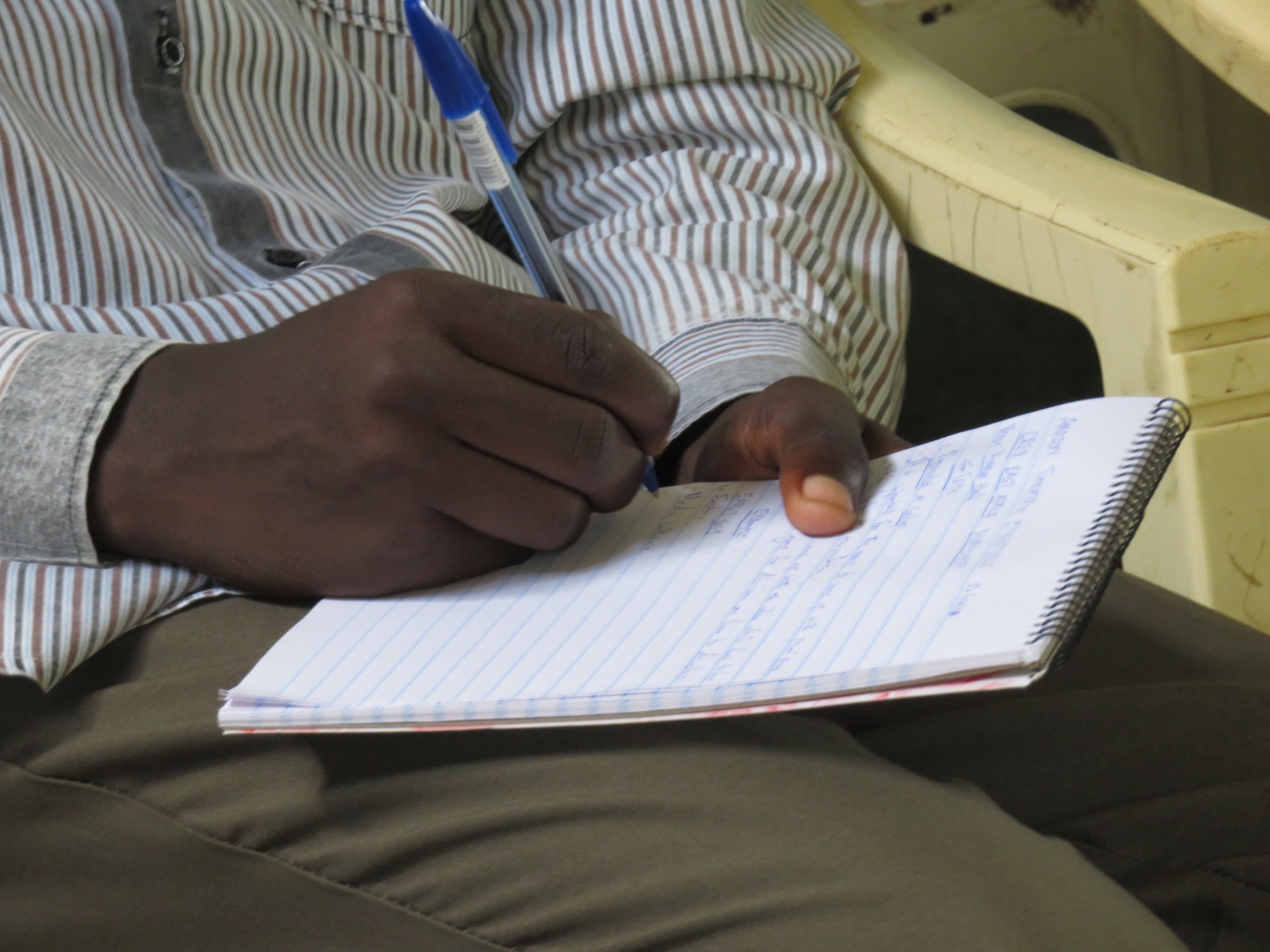 In April and May of 2016 Harrison Okwach, Dina Abok (Yaden) and Ben Hekkema (Cre8) trained 40 young leaders from cultural youth groups in Kisumu (Kenya) and Gulu (Uganda) on the Cre8 in 8 approach. In both locations twenty participants attended.

In both sessions a two day training guided the group through the eight steps as described in the Cre8 in 8 handbook. By explaining the eight steps, offering them additional information, possibilities to try things out, exercises, brainstorm sessions, exchange and role play we prepared them for a pilot project that followed about two months after the training.

During the follow up period Harri and Dina visited the groups to monitor and evaluate the progress and results. At the end of the two month period the Cre8 team visited again and witnessed the results of the training:  a vibrant performance at a marketplace in suburban Kisumu and in Gulu a festival-like performance at the local youth art centre (TAKS).

See more of these trainings on our Facebook page.